N.B: There is a 30 day lag time for customers requiring the polished nickel finish. 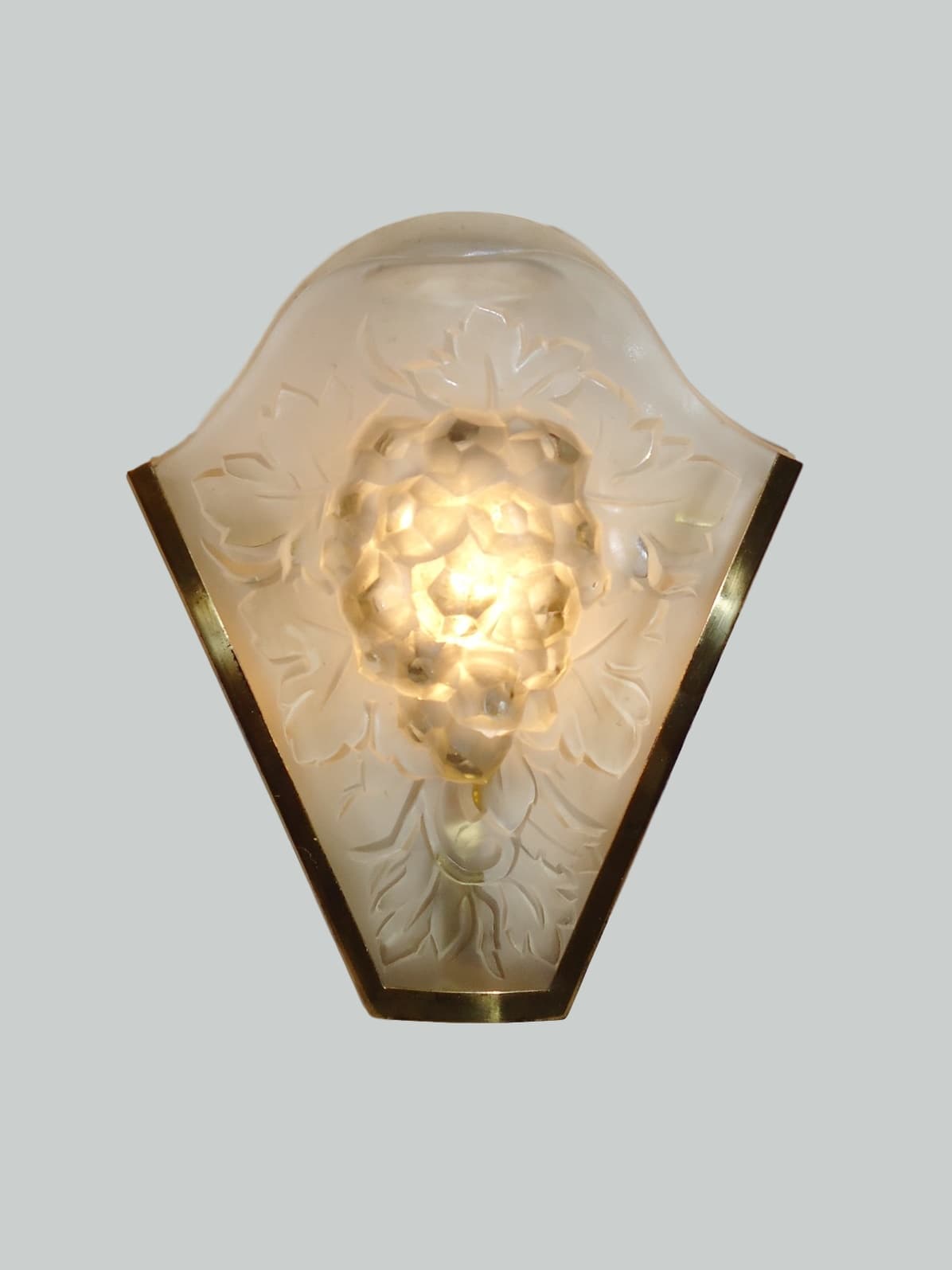