Available to buy with replacement chrome, bronze or brass fitments for suspension. 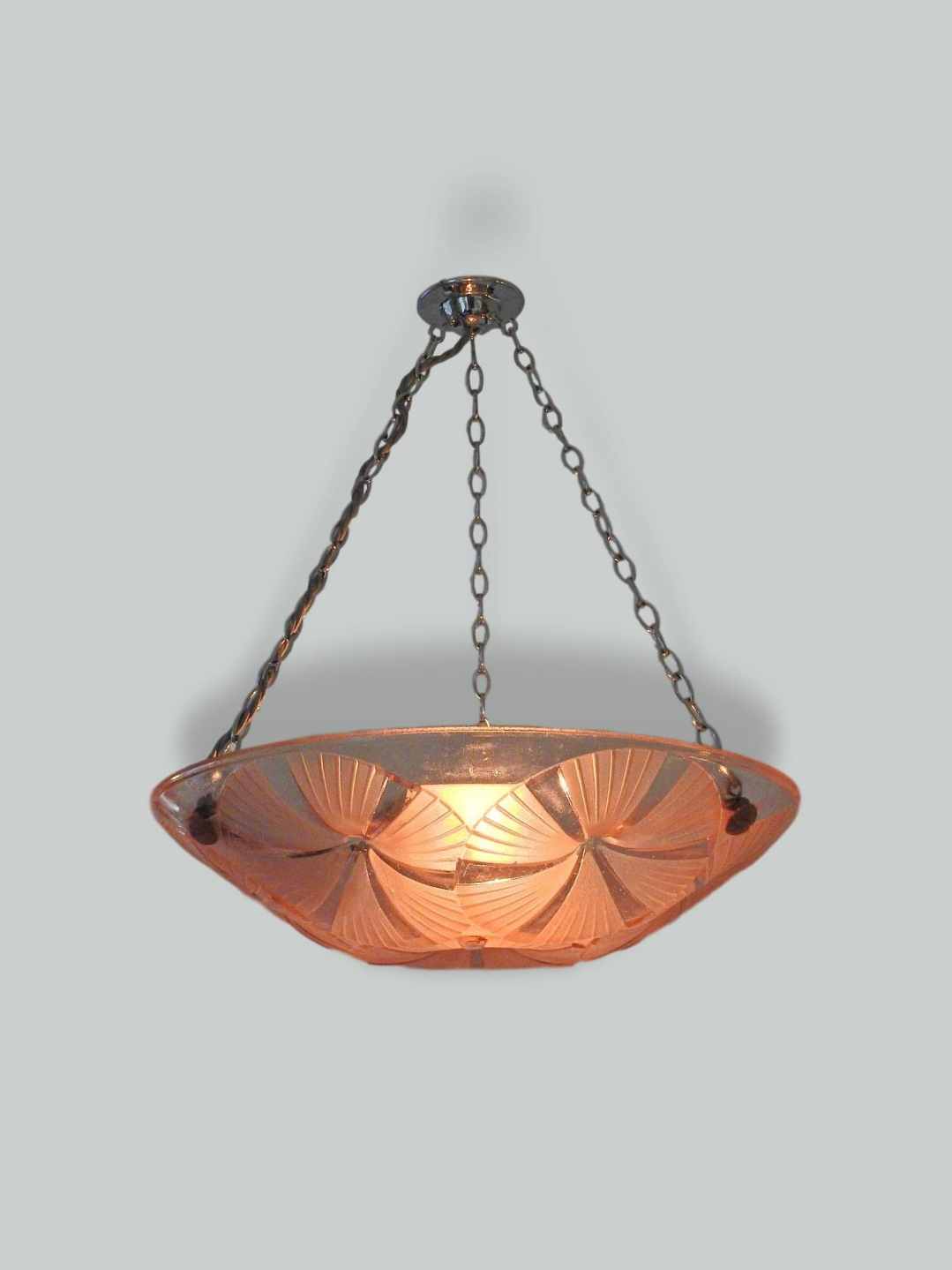