(1 plaque with repaired chip to base, hidden when in place) 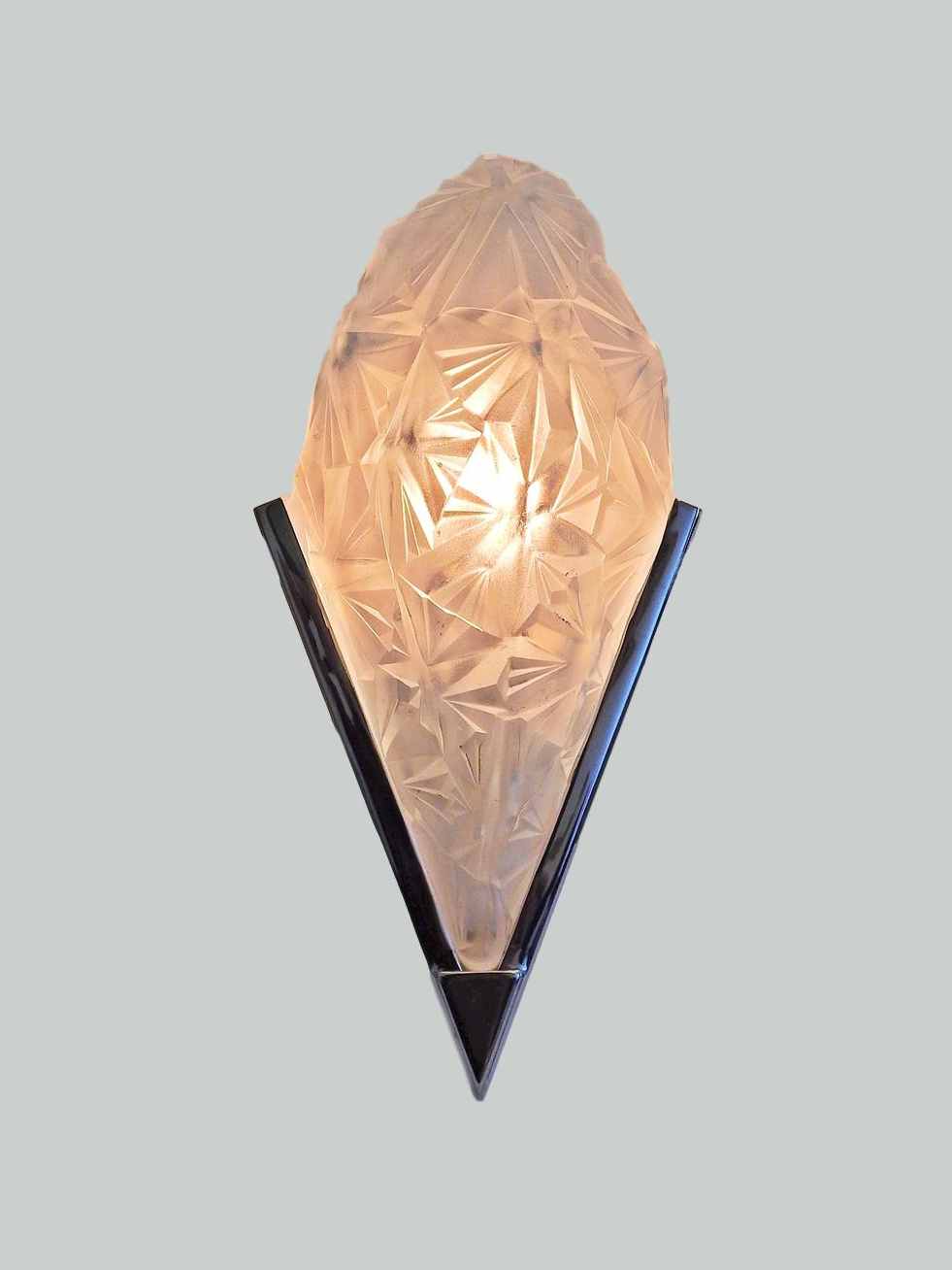