Please Click Here for a Video of the light. 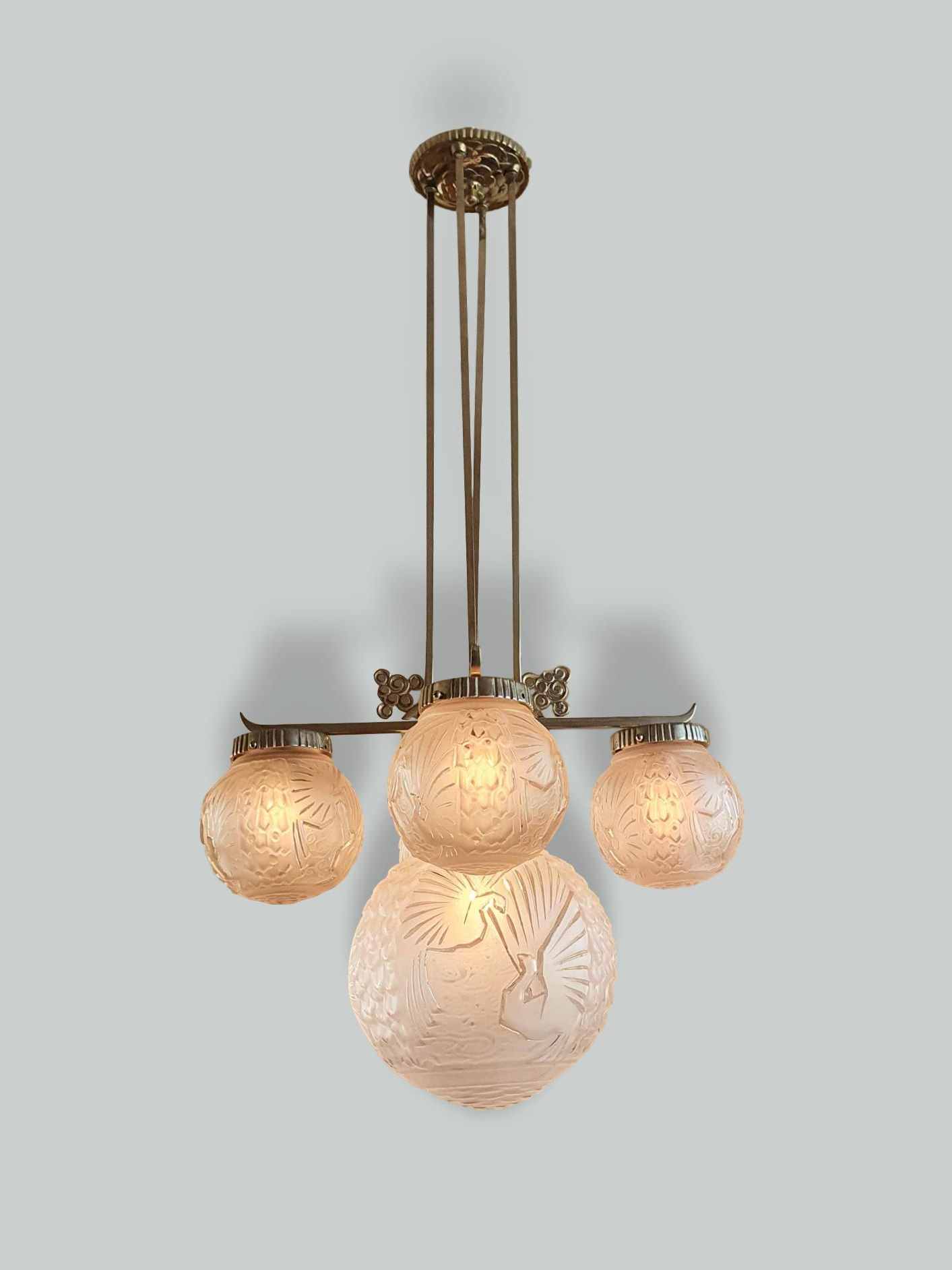