(N.B 2 with original gas taps and 3 without)

Be the first to review “Style of W.A.S Benson | 5 Wrought-Iron Wall Lights | Price for 1” Cancel reply 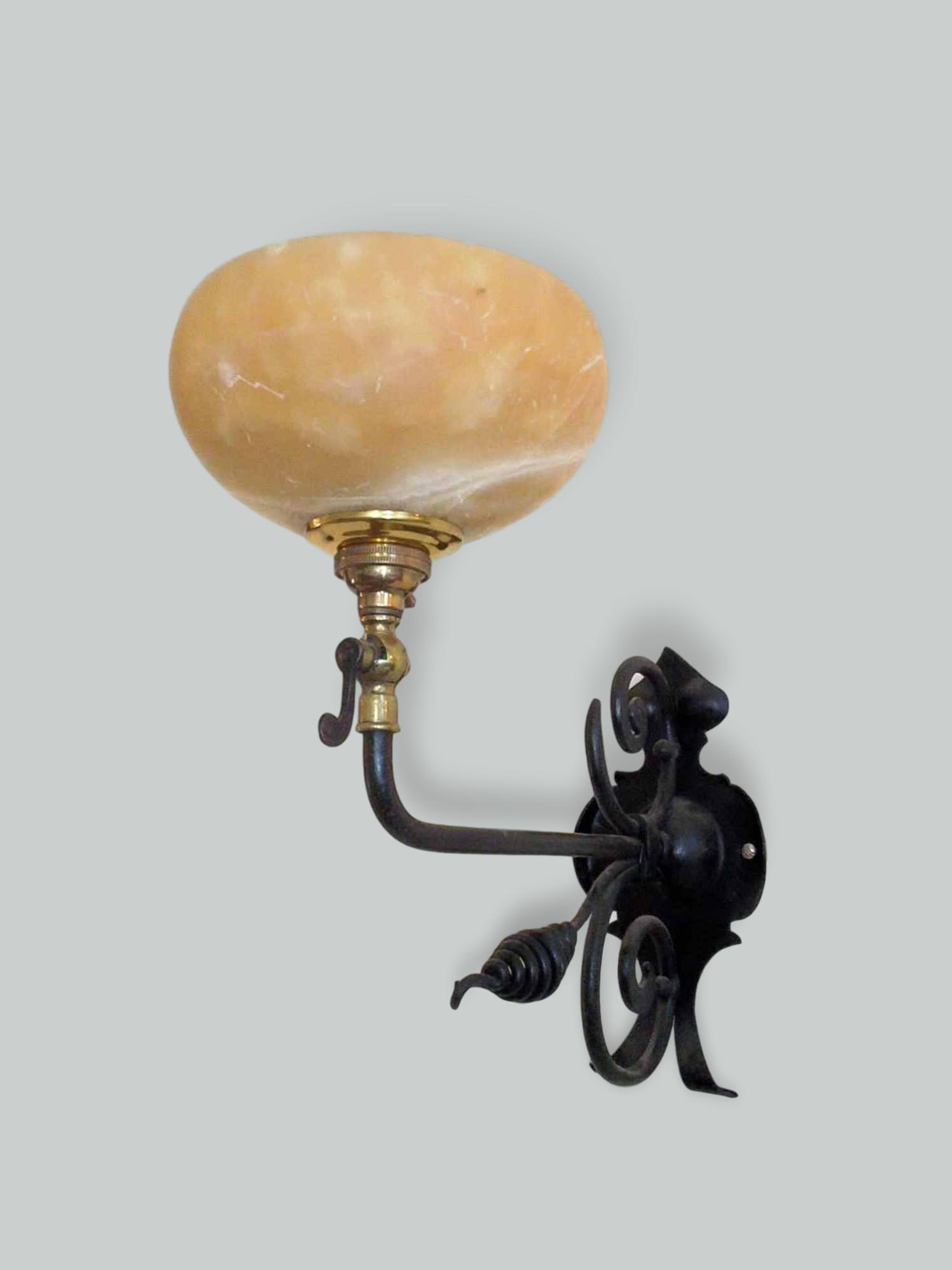